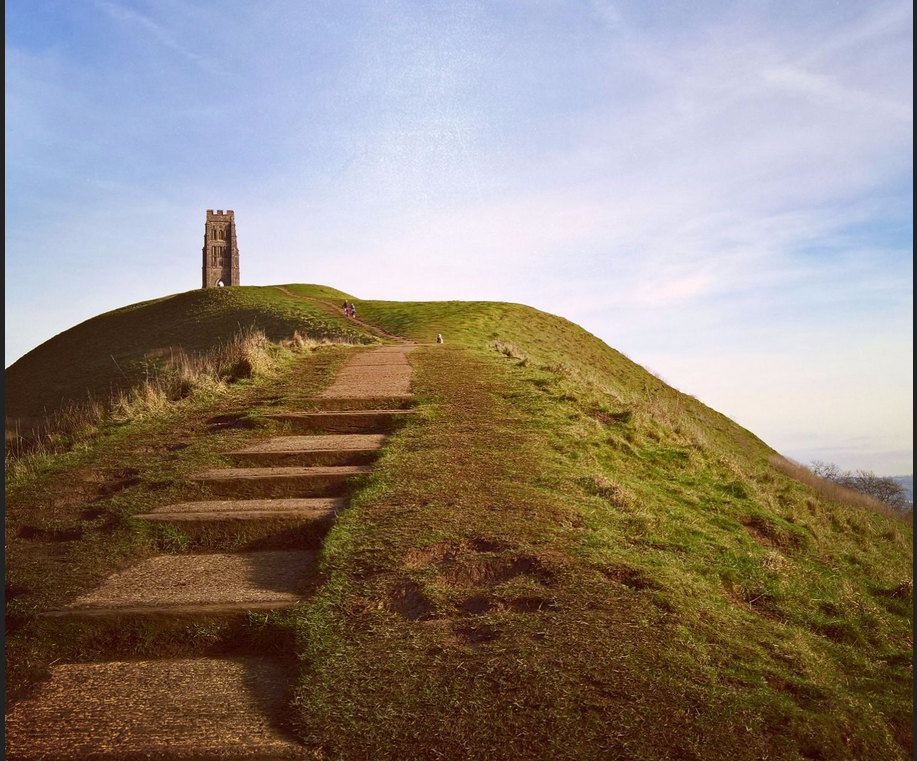 Glastonbury Tor is a hill near Glastonbury  topped by the roofless St Michael’s Tower. Visible for over twenty miles, it floats like an island over the misty, verdant landscape. There’s something almost mystical about this hill and the ghostly tower atop it. Climbing up to it it`s an effort well worth as it is offering the most breathtaking 360° view of the Somerset countryside. 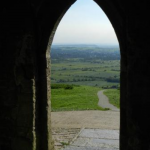 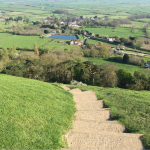 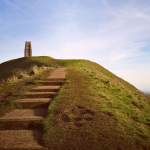 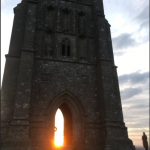 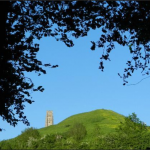 Glastonbury Tor has been a site of religious significance for over 1000 years – discover the site’s amazing past on your visit.

Glastonbury Tor is known as being one of the most spiritual sites in the country. Its pagan beliefs are still very much celebrated. Discover the stories surrounding its spiritual past and what makes Glastonbury Tor so special.

Arthurian legend
King Arthur and his knights of the round table, legend has it, visited Glastonbury Tor. Find out what they were looking for and what was found in Glastonbury Abbey in 1191 on your visit.
Reference from National Trust website
#glastonbury tor

Find us in the Bed and Breakfast Directory
© 2022 8 Owls Bed & Breakfast. Created for free using WordPress and Colibri