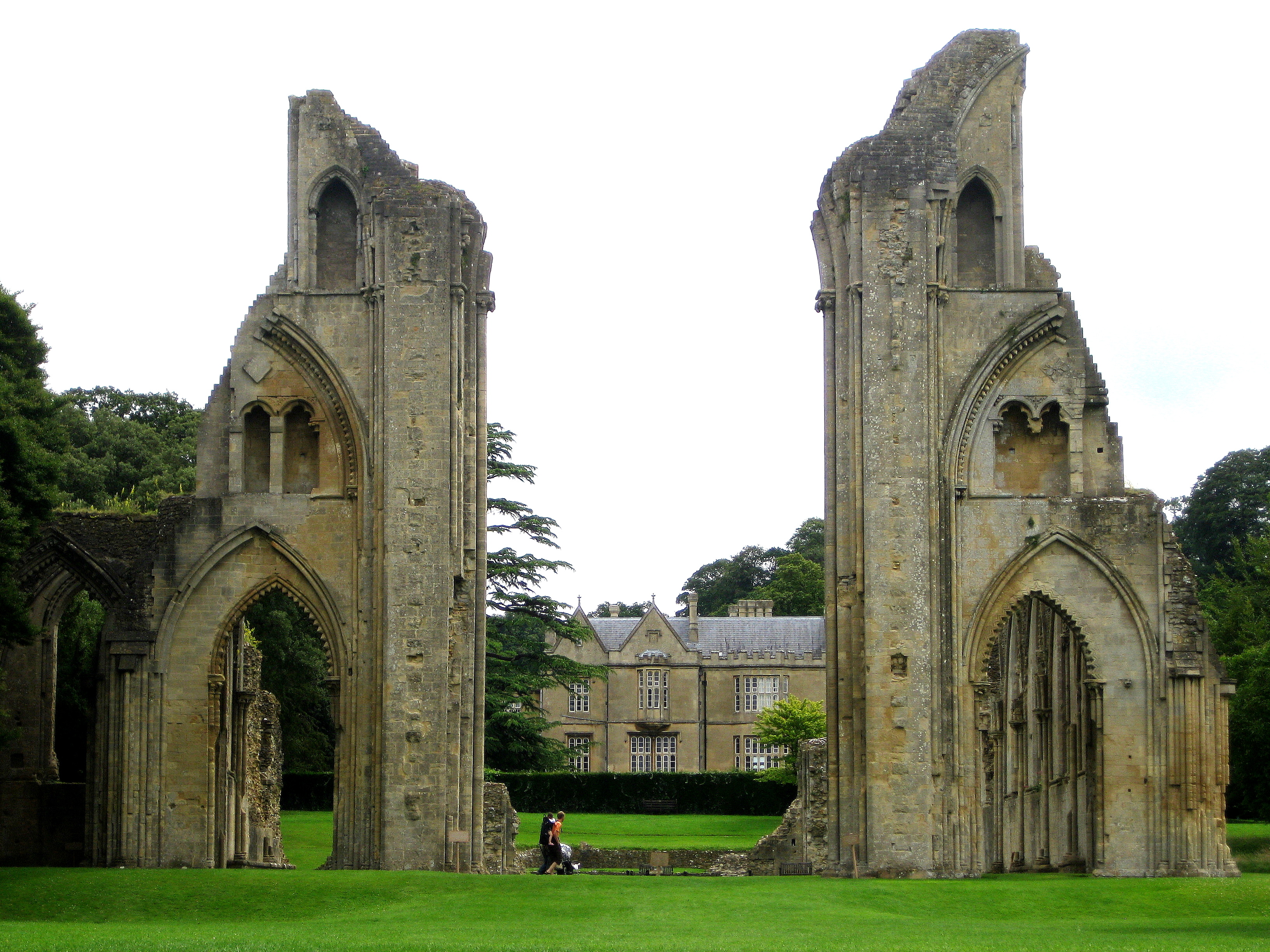 Glastonbury Abbey is connected with legend to a degree that is unparalleled by any other abbey in England. Since Medieval times it has held legendary status as the earliest Christian foundation in Britain linked to Joseph of Arimathea and the burial place of King Arthur. 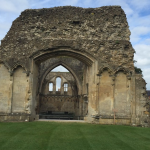 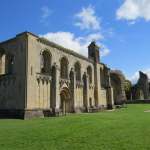 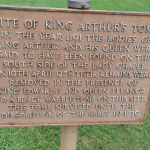 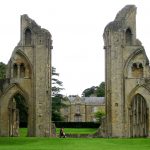 It’s history is intertwined with English traditions; one of its Abbots – St Dunstan, wrote the Coronation words last used for the coronation of our present Queen Elizabeth II  and William Blake’s popular “Jerusalem” is said to be written about the story that a young Jesus, accompanied by Joseph of Arimathea, visited Glastonbury.

In 1191 the monks told the world they had found the bodies of King Arthur and his Queen found on the south side of the Lady Chapel. On 19th April 1278 their remains were removed in the presence of King Edward 1 and Queen Eleanor to a black marble tomb within the abbey itself. The tomb survived until the dissolution of the abbey in 1539.

Find us in the Bed and Breakfast Directory
© 2022 8 Owls B&B & Apartments. Created for free using WordPress and Colibri